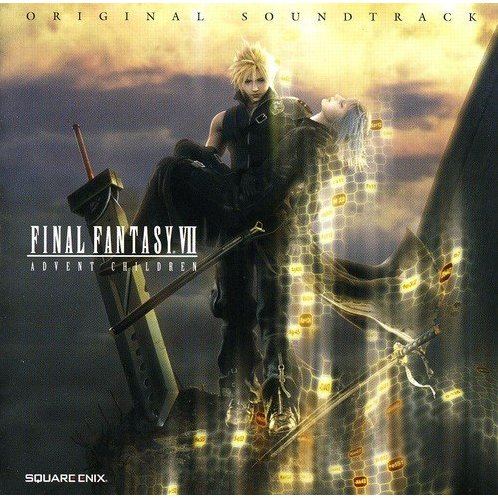 It's been eight years since the release of the original video game "Final Fantasy VII" and yet the characters still retain all of their power. And fans! This is the soundtrack to the recently released CG film follow up to the original game. Music, of course, done by none other than Nobuo Uematsu. Includes reworked versions of songs appearing in the original game!

If you are familiar with Final Fantasy VII Advent Children Original Soundtrack, why not let others know?