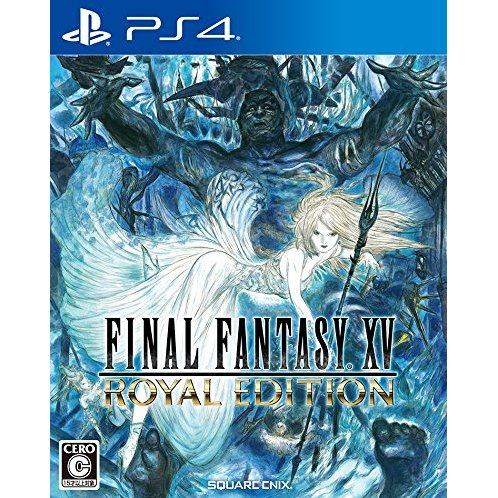 FINAL FANTASY XV ROYAL EDITION brings the acclaimed epic to new heights, packed with add-on content and new features. Join Prince Noctis and his closest friends as they fight against the empire in an effort to take back their fallen kingdom.

If you are familiar with Final Fantasy XV: Royal Edition, why not let others know?