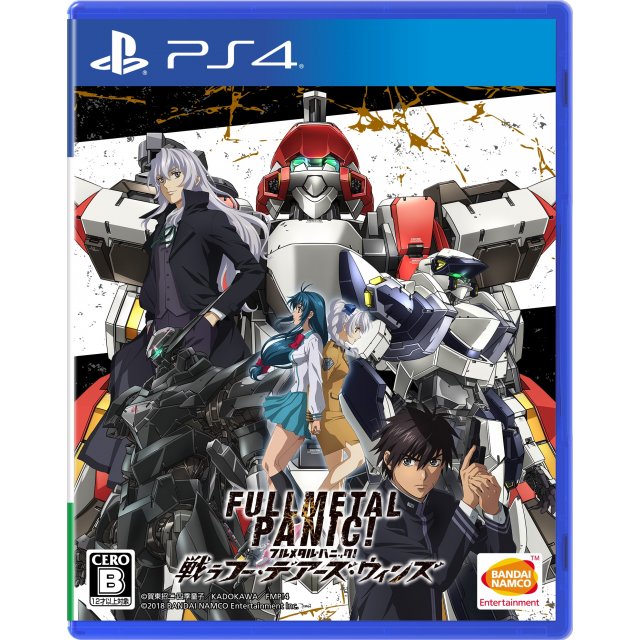 No reviews for Full Metal Panic! Fight! Who Dares Wins yet.