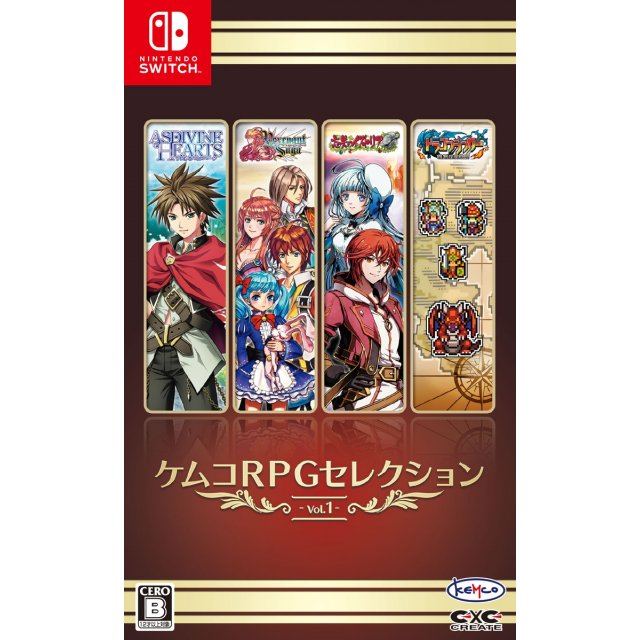 If you are familiar with Kemco RPG Selection Vol. 1, why not let others know?

Schick86 (3) on 19, May. 2020 18:22 (HKT)
Yes they are in English!
I bought this hoping like the Kemco RPG Omnibus, that the games were in English.
Well, all you will need to do is update each game & they will be in English.
I hope this review is helpful to you, because i, myself couldn't find any proof that this was in English.