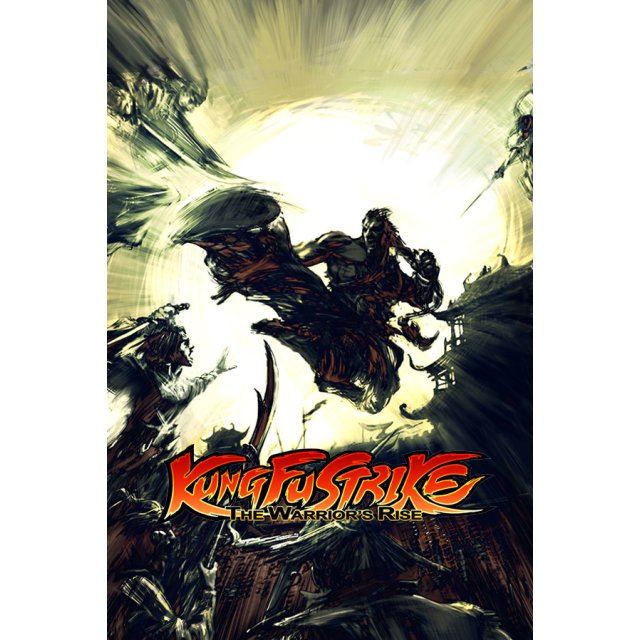 Region Free
This item will deliver instantly in your account. Some orders may be subject to verification by SMS or Voice which may cause delays.
US$5.90
Manufacturer
7sixty
Price
US$5.90
Play-Asia.com Return & Refund Policy
Click on a thumbnail to see more pictures for Kung Fu Strike: The Warrior's Rise

Taking its inspiration from ancient Chinese tales of revenge and retribution and then adding a dash of over-the-top martial arts and old school arcade fun, Kung Fu Strike features 28 stages of fast-paced combo-based fighting. Blend powerful punches, high kicks and perfectly timed blocks to pull off devastating combos, all thanks to a fluid combat system that turns brawling into an art form.

No reviews for Kung Fu Strike: The Warrior's Rise yet.