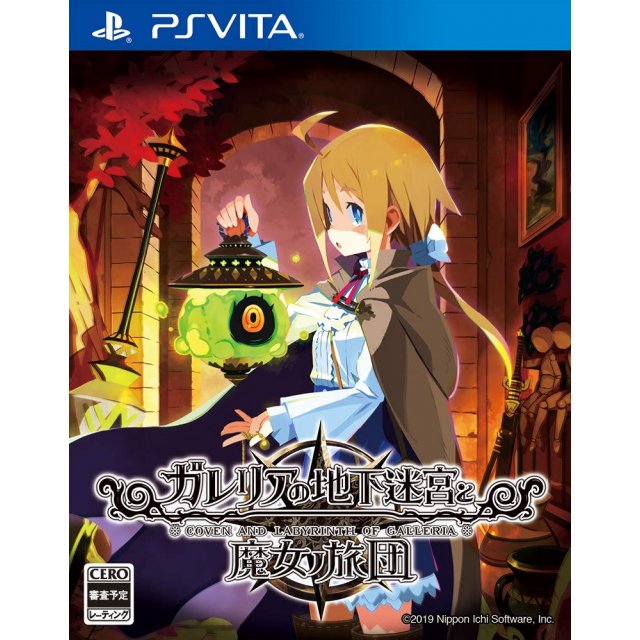 A story of somewhere not present—. As a soul that abide within the “Necrolamp” which is being controlled by the witch Madam Malta, players will obey her commands, explore and make their way through untrodden, underground labyrinths.

The player controls magical beings called the “puppet soldiers” that are neither human nor beast. The party of puppet soldiers led by the player is known as a “Witch Brigade,” which can take on a variety of classes and confront enemies in a first-person combat style.

Adds two new Facet, one is Wonder Corsair, the all-around attackers that use all kinds of weapons. On the other hand, the Shinomashira, wield hammers and are great at group battles and raiding the frontlines. It also adds "Miramachinas", the autonomous puppets that can be summoned to act as shields in front of the party while launching attacks on their own accord.

Is It Wrong to Try to Pick Up Girls in a Dungeon? Infinite Combate
US$ 51.99