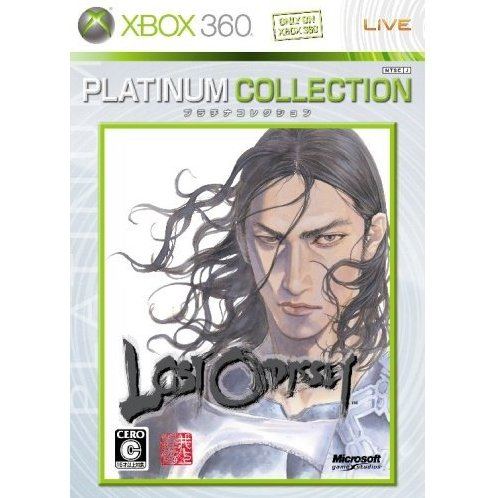 NTSC
24h In stock, usually ships within 24hrs
Price
US$10.59
Our previous price:
US$ 29.99
You save:
US$ 19.40( 65% )
Play-Asia.com Return & Refund Policy
Trustpilot
Trustpilot
Click on a thumbnail to see more pictures for Lost Odyssey (Platinum Collection)

Lost Odyssey™ is the story of Kaim, an immortal character who has lived more than 1,000 years. He doesn't remember his past, and he doesn't know where his future lies. Throughout Kaim's journey, a handful of characters will join him on an odyssey to discover their intricate past and destiny, leading players through a dramatic story of massive scale. Lost Odyssey features breathtaking visuals and an epic adventure made possible only by the power of Xbox 360™.

If you are familiar with Lost Odyssey (Platinum Collection), why not let others know?