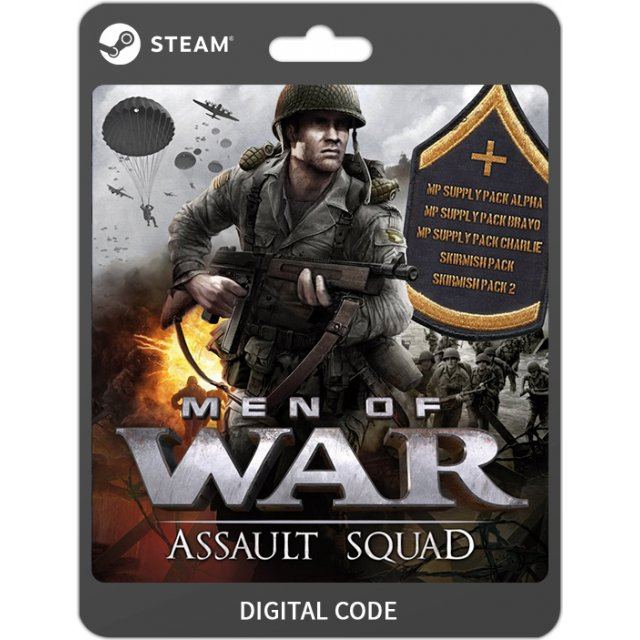 Region Free
This item will deliver instantly in your account. Some orders may be subject to verification by SMS or Voice which may cause delays.
US$2.16
Manufacturer
1C
Price
US$2.16
Play-Asia.com Return & Refund Policy
Click on a thumbnail to see more pictures for Men of War: Assault Squad - Game of the Year Edition

Men of War: Assault Squad takes place across the globe during World War II and features a completely new cooperative skirmish game mode. It includes access to five different nations (Russia, Germany, USA, Commonwealth and – for the first time ever in the Men of War series – Japan) as well as increased realism and accessibility. Assault Squad delivers an intense new WW2 spectacle with almost limitless replayability.

No reviews for Men of War: Assault Squad - Game of the Year Edition yet.