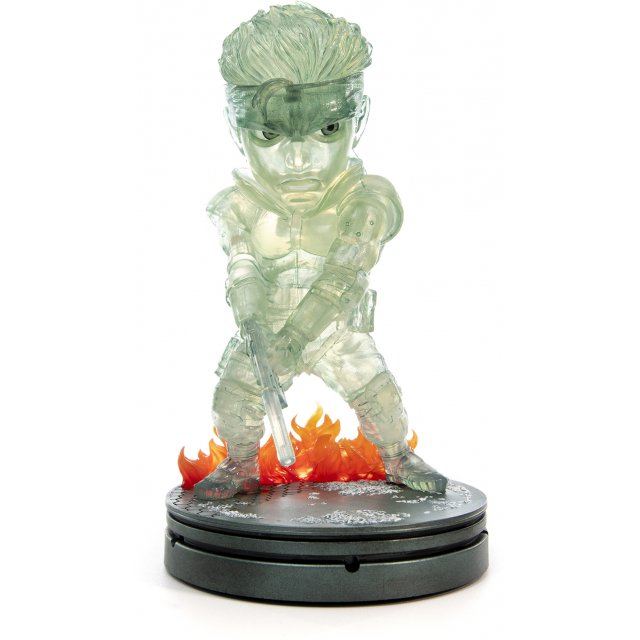 sold Out of print / Out of stock.
Please take note that, once purchased, this item must be paid immediately and cannot be cancelled or returned.
Manufacturer
First4Figures
Version