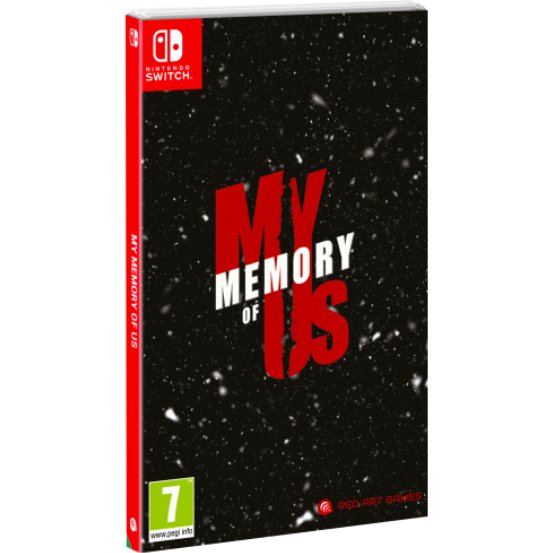 My Memory of Us is a reminiscence of a friendship between a boy and a girl. A friendship made during tough times. Times of terror, pain, and exclusion in a world where people were forced to live in two artificially detached worlds.

The story in My Memory of Us is told from the perspective of two friends who complete each other. Each of them has their own abilities – she can run fast, he can sneak – but only when they work together as a team can they overcome all adversities. You just want to have fun with your friend.