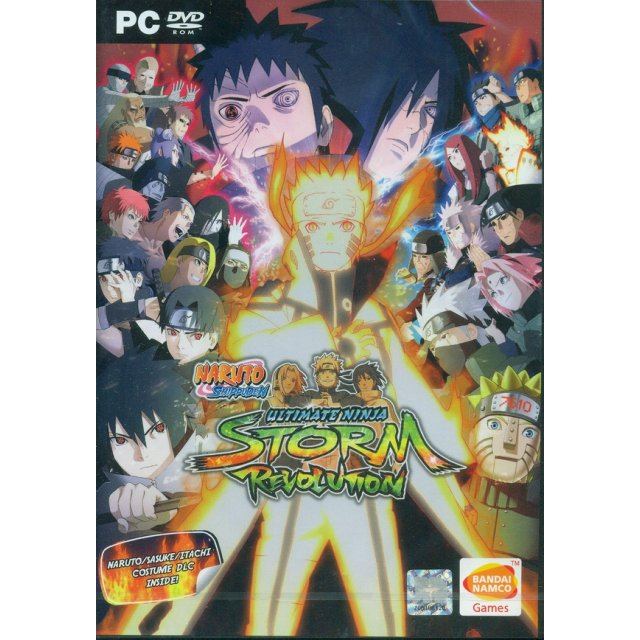 Determination and Strength to become the Strongest:

The Exclusive Character and Techniques:

The game feature the Mecha–Naruto exclusively made by the brilliant writer of the manga series himself, Masashi Kishimoto! Witness and be amazed by the incredible techniques of Naruto-Mecha, the Three Tails and Mecha-Kurama modes, made entirely just for this game! With the new gameplay additions in the game, players can now perform the supreme Combination Ultimate Jutsu attacks, where two techniques can be now combined! Enjoy the remarkable animation and visual effects, thrilling ninja-fighting combats and over a 100 playable characters!