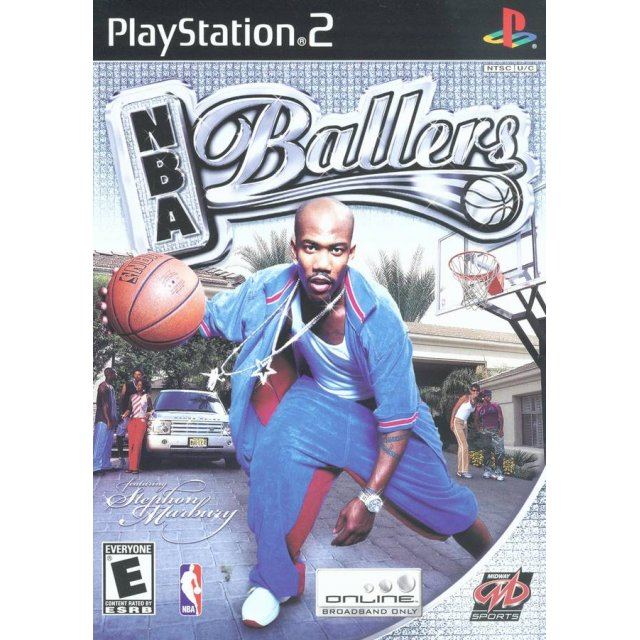 Play as one of today's most popular basketball players, or as an NBA legend for some of the most intense one-on-one hoops competitions available in NBA Ballers. Follow the action off the court and into the luxurious surroundings of your favorite NBA player's homes. Battle one-on-one with over 60 current and 24 legendary NBA players to determine the greatest baller in the world. Create your own custom NBA characters by choosing their look and skills, then decking them out with hot cars, planes, posses and more. Incredibly detailed player models are based on the height, weight, and athletic ability of real NBA players, and feature 36-point facial animations, creating a new level of expression.

No reviews for NBA Ballers yet.