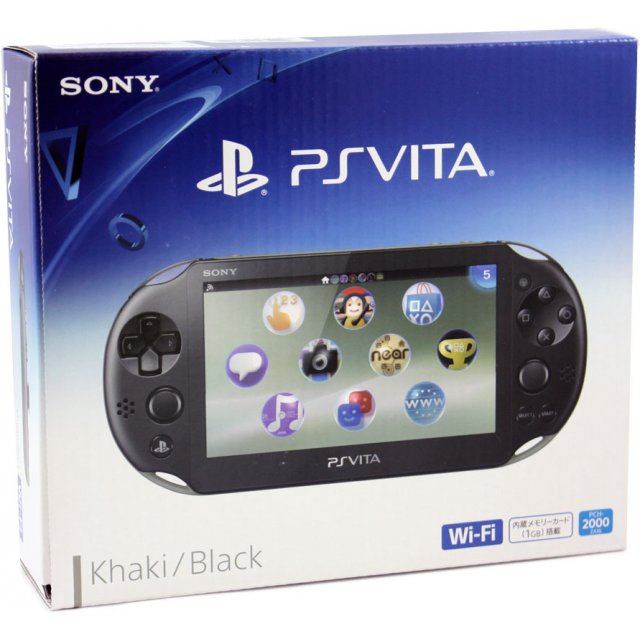 If you are familiar with PS Vita PlayStation Vita New Slim Model - PCH-2000 (Khaki Black), why not let others know?

In the new model, the front screen is smaller and has a lower viewing quality, feels cheaper than the predecessor with less fancy buttons and whatnot, and has a tiny rear touch pad (not that we use it tho).
remykeo (8) on 29, Mar. 2014 07:56 (HKT)
This is an upgrade not a downgrade
When receive my khaki/black vita slim immediately I can tell the differences about the screen and that the picture quality is sooo much cleaner that you can see the pixel much clearer compared to my oled white vita. The colors are not too deep that it will make it bleed out which is a good thing also the motion when moving is about the same just the oled is a tiny bit smoother when in motion.
weavemind (1) on 24, Nov. 2013 19:49 (HKT)
Great and improved device.
I'm very glad with this.the new model is great, lighter, faster.I love it.