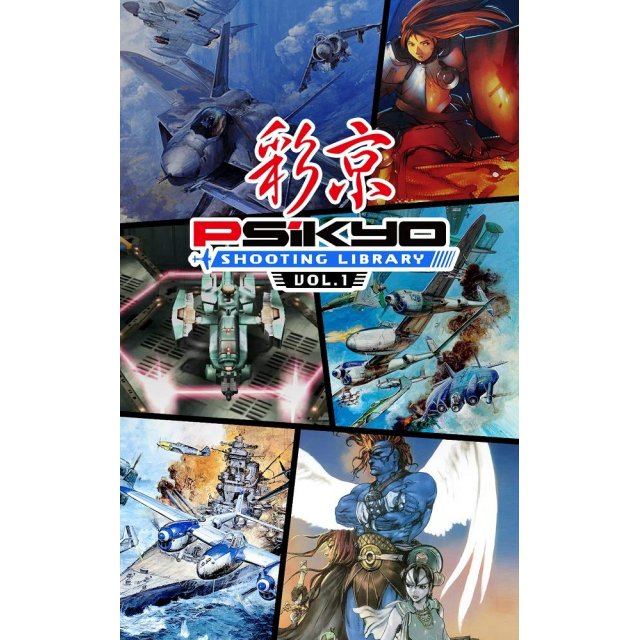 Works on all systems sold worldwide, a correct regional account may be required for online features.
24h In stock, usually ships within 24hrs. (Only 1 left in stock.)
US$56.99
Manufacturer
City Connection Ltd
Compatible With Nintendo™ Switch (SW)
Version

Works on all systems sold worldwide, a correct regional account may be required for online features.
24h In stock, usually ships within 24hrs
(Only 1 left in stock.)
Price
US$56.99
Play-Asia.com Return & Refund Policy
Click on a thumbnail to see more pictures for Psikyo Shooting Library Vol. 1 [Limited Edition] (Multi-Language)

If you are familiar with Psikyo Shooting Library Vol. 1 [Limited Edition] (Multi-Language), why not let others know?

Buy it now while instock