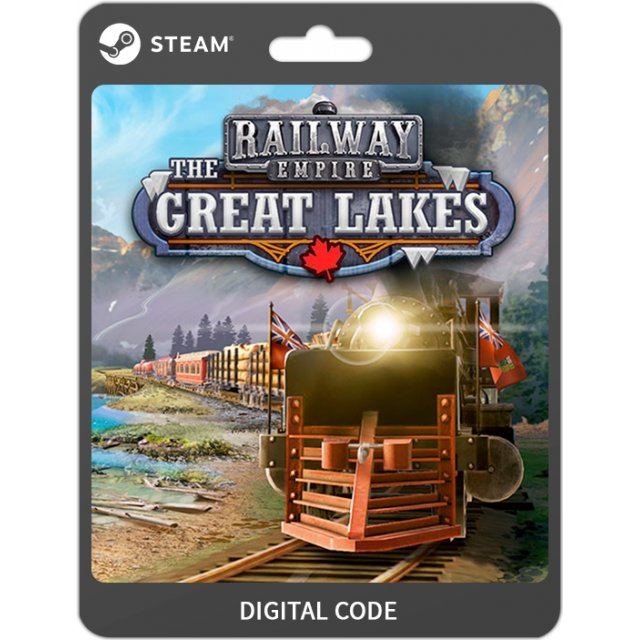 Region Free
This item will deliver instantly in your account. Some orders may be subject to verification by SMS or Voice which may cause delays.
US$5.73
Manufacturer
Kalypso
Compatible With Windows™ (PC)
Version

Dominated by forest and tundra, Canada in the 1860s is sparsely populated and only a few settlements have managed to develop into larger towns. Bridge the distance between the British colonies and reach economic independence by creating a track infrastructure for the Great Lakes region.

No reviews for Railway Empire - The Great Lakes [DLC] yet.