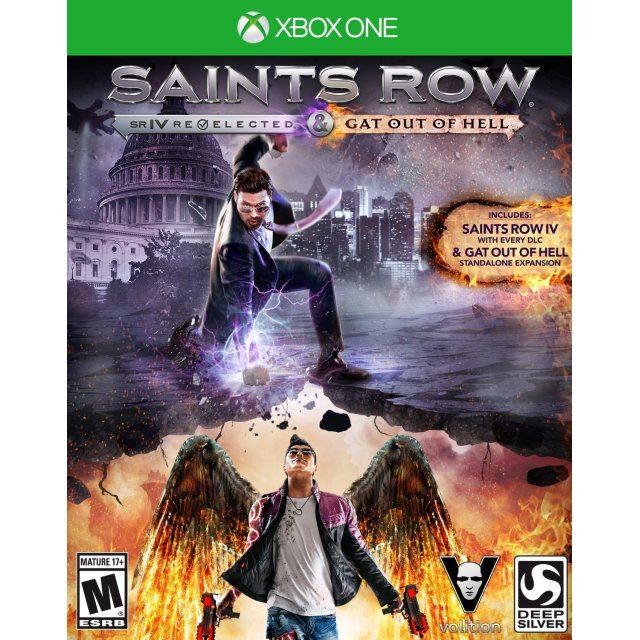 
Click on a thumbnail to see more pictures for Saints Row IV: Re-Elected & Gat Out of Hell

No reviews for Saints Row IV: Re-Elected & Gat Out of Hell yet.