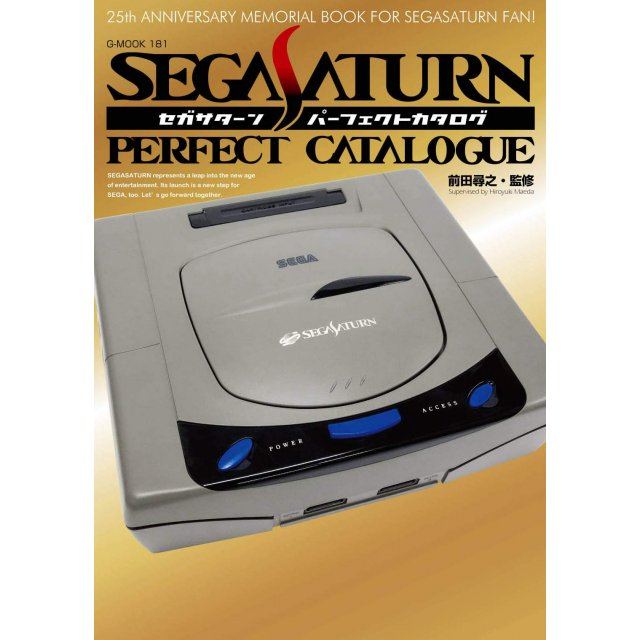 The latest issue of the "Perfect Catalog'', a popular series that thoroughly dissects retro home video game consoles from both hardware and software sides!

This is the ninth installment of Sega Saturn, a PlayStation, 3DO, and PC-FX, as well as Sega's home video game console that has survived the 32-bit game machine war. The theme is Sega Saturn, a successor to the company's Mega Drive, which has greatly improved its power as a multimedia player as well as 3D polygons and movie playback. This is a book full of all of the SEGA Saturn that allows you to reaffirm the charm of the hardware that you played with when you were a kid.

This is a perfect catalog that is sure to become a valuable resource in talking about the history of home video games.
● Complete introduction of Sega Saturn hardware including spec information.
● Introduction of 1057 titles in Japan with screen & package photos.
● A list in order at the end of the book.

No reviews for Sega Saturn Perfect Catalogue yet.