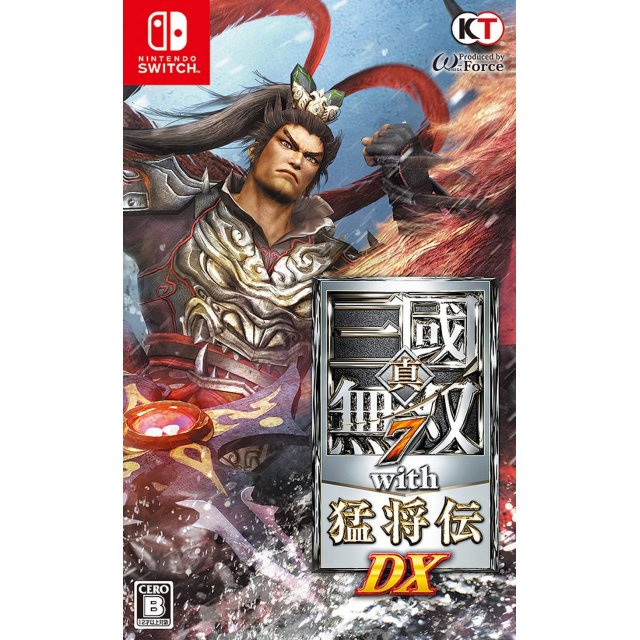 Works on all systems sold worldwide, a correct regional account may be required for online features.
24h In stock, usually ships within 24hrs
Price
US$67.99
Play-Asia.com Return & Refund Policy
Click on a thumbnail to see more pictures for Shin Sangoku Musou 7 with Moushouden DX

The main mode in this latest installment in the Shin Sangoku Musou series is Story Mode, which follows the stories of the kingdoms of Wei, Wu, Shu, and Jin. This completely new story includes new episodes with all-new characters and takes an even deeper look at the drama that unfolds in the Romance of the Three Kingdoms compared to previous titles in the series. There are also new "What If?" scenarios that take a look at what could have happened if famous characters of the time period had lived on to fight another day.

If you are familiar with Shin Sangoku Musou 7 with Moushouden DX, why not let others know?