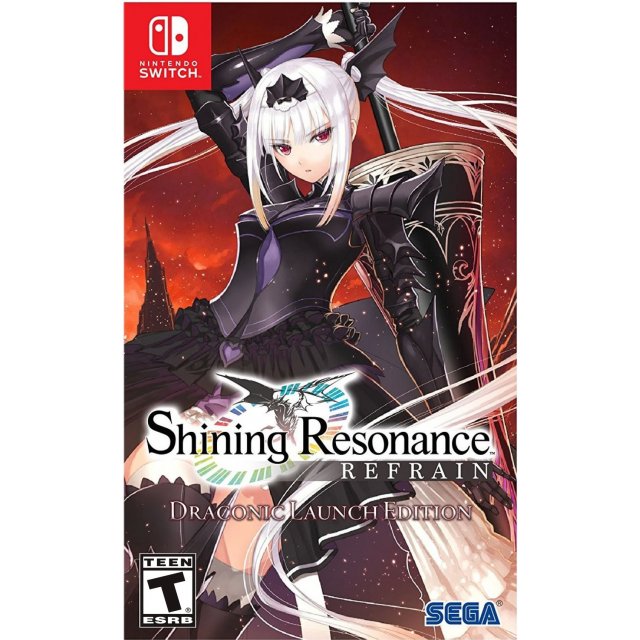 If you are familiar with Shining Resonance Re:frain [Draconic Launch Edition], why not let others know?

rhadnard (39) on 10, Apr. 2020 23:15 (HKT)
Great shinning series game
This game brings a new story to the series, it can be a bit slow on the start like most of the JRPG's, but it dont requires the same amount of grinding or quests like other JRPG's, and you will enjoy this game even if you dont want to grind, there's not many quests and the story has great moments.
nameunknown (1) on 11, Sep. 2018 14:12 (HKT)
Shining Resonance Re:frain review
Groovy. Boobs and booties, what else a man needs?