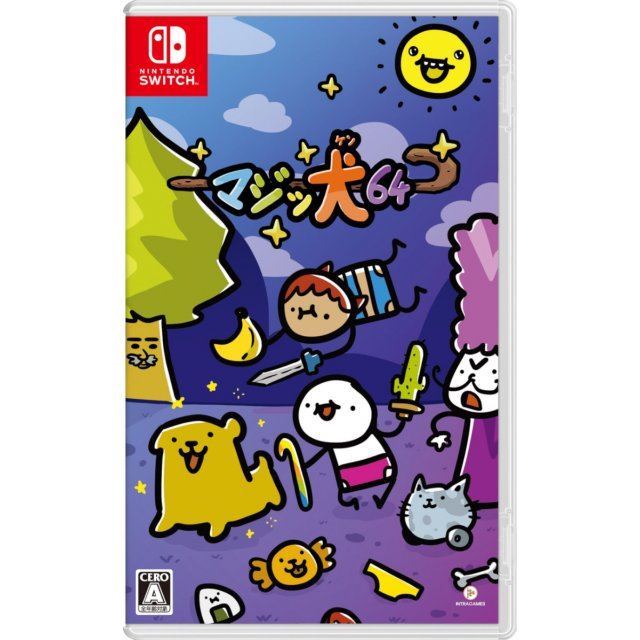 If you are familiar with Super Cane Magic ZERO (Multi-Language), why not let others know?