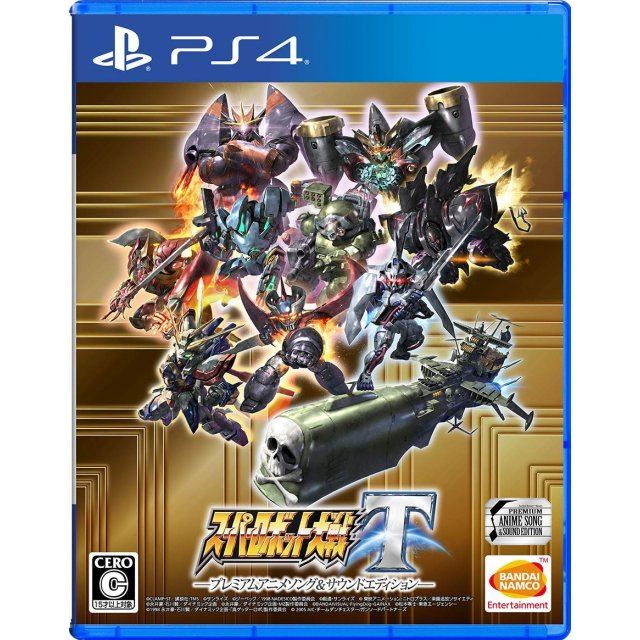 If you are familiar with Super Robot Taisen T [Premium Anime Song & Sound Edition], why not let others know?