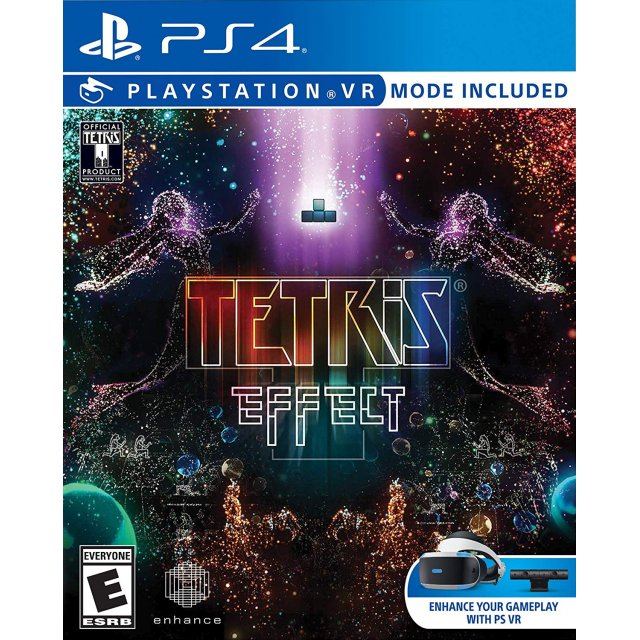 Named after a real-world phenomenon where players’ brains are so engrossed that images of the iconic falling Tetrimino blocks (i.e. the Tetris playing pieces) linger in their vision, thoughts, and even dreams, TETRIS® EFFECT amplifies this magical feeling of total immersion by surrounding you with fantastic, fully three-dimensional worlds that react and evolve based on how you play. Music, backgrounds, sounds, special effects—everything, down to the Tetris pieces themselves, pulse, dance, shimmer, and explode in perfect sync with how you’re playing.

From deep beneath the ocean to the furthest reaches of outer space and everywhere between, TETRIS® EFFECT’s 30-plus stages take players on a wondrous, emotional journey through the universe. The core of the game is still Tetris—one of the most popular puzzle games of all time—but like you’ve never seen it, or heard it, or felt it before.

No reviews for Tetris Effect yet.