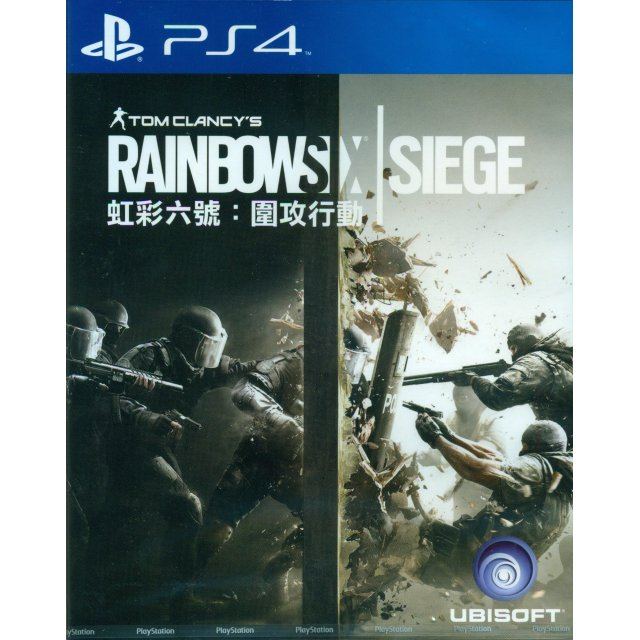 If you are familiar with Tom Clancy's Rainbow Six Siege (Multi-Language), why not let others know?

Rest easy! To be honest I think Ubisoft must have 1 universal build and they just press labels onto the disc for the region they need the game sold in as the game itself supports many languages! The box itself has a bit of Chinese as well as English on the cover and spine and as expected Chinese on the back.

As for the game itself, its rather fun and there is no connection issue I could find from my Chinese version connecting to North American or European versions of the game!