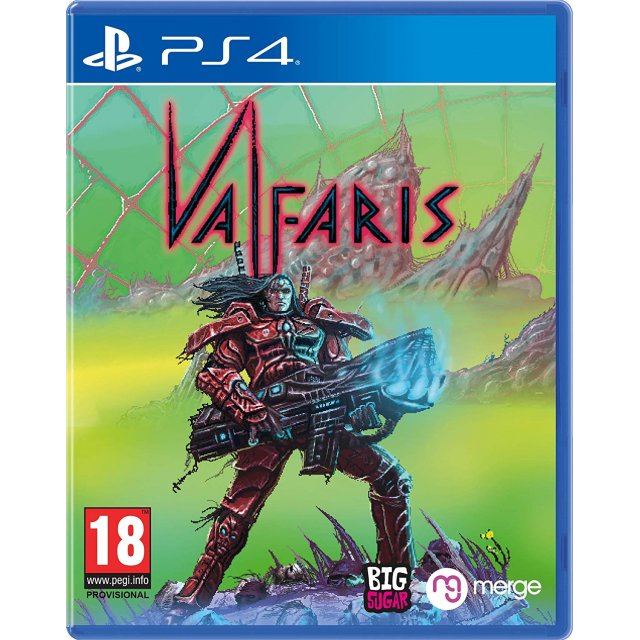 The Ninja Saviors: Return of the Warriors (Multi-Language)
US$ 33.99