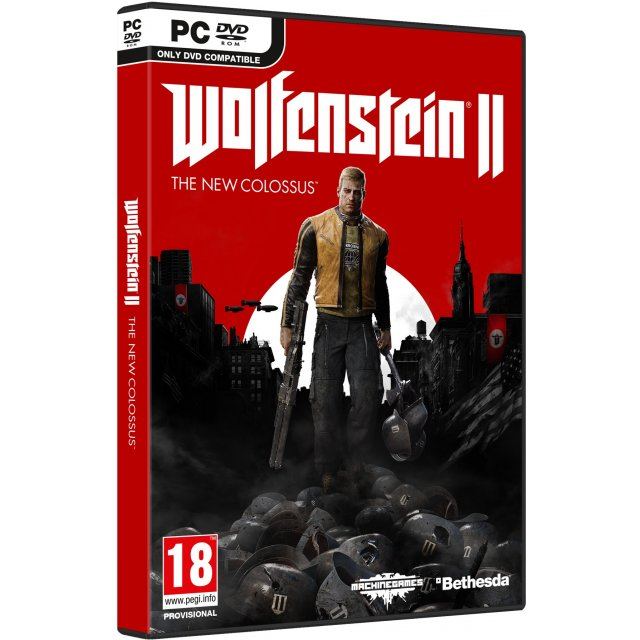 sold Out of print / Out of stock.
Manufacturer
Bethesda
Compatible With Windows™ (PC)
Version


Click on a thumbnail to see more pictures for Wolfenstein II: The New Colossus (DVD-ROM)

No reviews for Wolfenstein II: The New Colossus (DVD-ROM) yet.