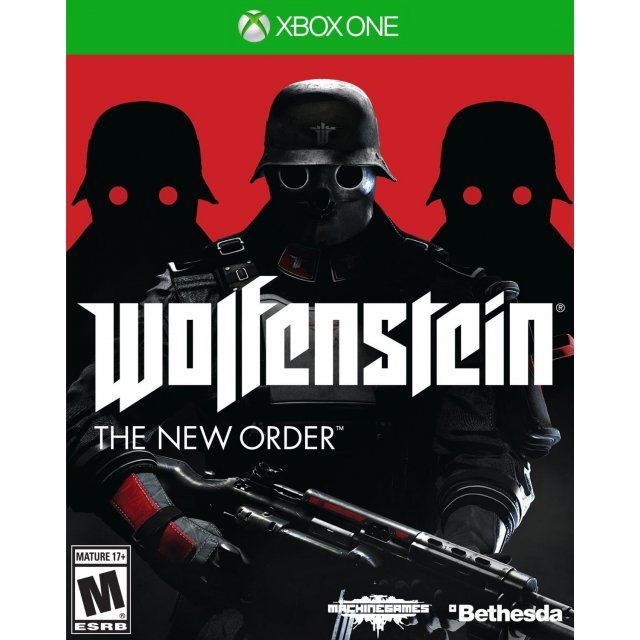 Bethesda
Compatible with Xbox One™ (XONE™)

Works on all systems sold worldwide, a correct regional account may be required for online features.
1-2w Expected stock arrival within 1-2 weeks.
US$40.99
Manufacturer
Bethesda
Compatible With Xbox One™ (XONE™)
Version

If you are familiar with Wolfenstein: The New Order [Greatest Hits Edition], why not let others know?