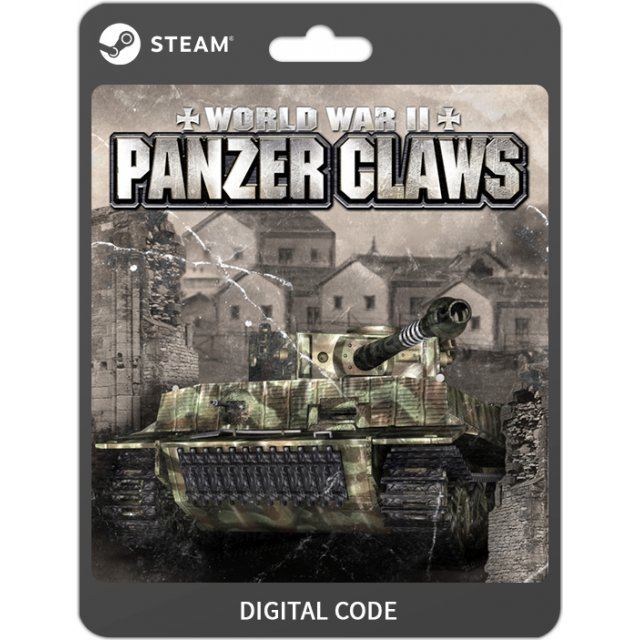 Region Free
This item will deliver instantly in your account. Some orders may be subject to verification by SMS or Voice which may cause delays.
US$1.68
Manufacturer
TopWare Interactive
Compatible With Windows™ (PC)
Version

WORLD WAR II: PANZER CLAWS [aka Frontline Attack: War over Europe] pushes back the boundaries of real-time strategy gaming!
Take control of the Allied, German, or the Russian in the harsh reality of the battlefields of World War II. At your disposal are a vast number of vehicles and tanks, as well as ground troops and the ability to call in air forces when needed. All these elements must be used in order to obtain the ultimate prize: Victory!

PANZER CLAWS II: In 1940, France fell beneath the dark tide of war. During the early days of the occupation, the French government capitulated and formed a collaborationist state. While the country was under enemy control, resistance fighters took to the hills and back alleys. These brave souls began mobilizing for a fight against their occupiers, and misdirected government officials.
Panzer Claws II offer the player the choice between one of the four sides in the conflicts: the Germans, the Russians or the Allies and the French Resistance.

No reviews for World War II: Panzer Claws yet.