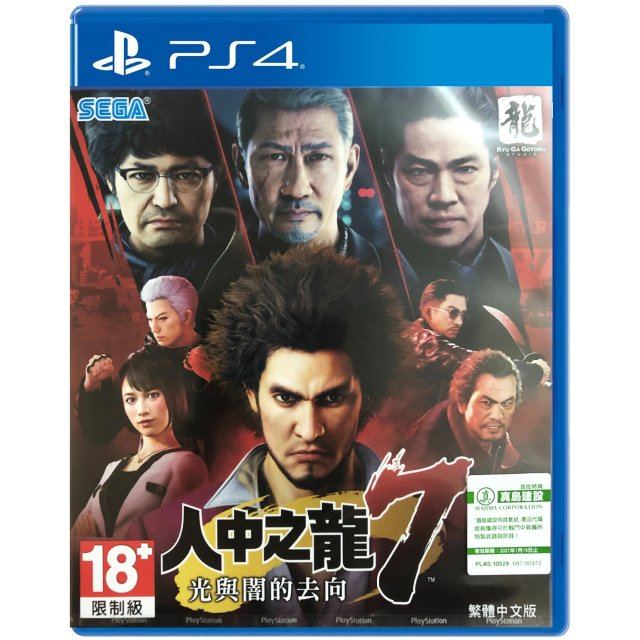 No reviews for Yakuza: Like a Dragon (Chinese Subs) yet.