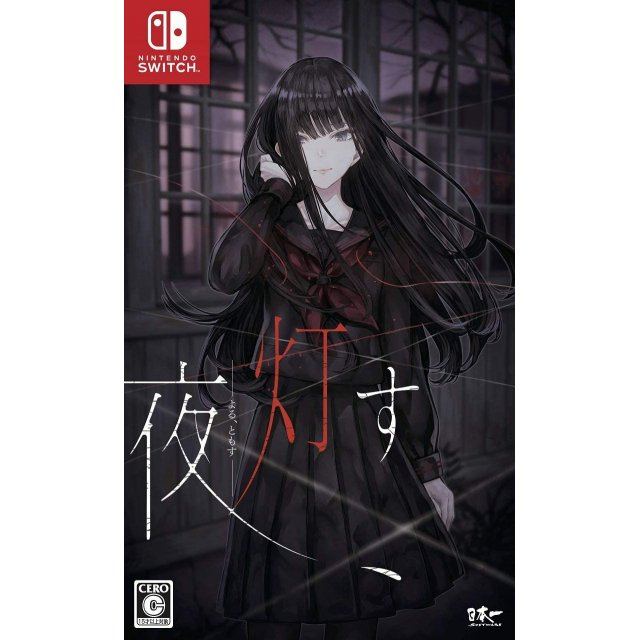 In Kagurahara Jogakuen, which has been around since the Taisho era, it is said that there was a secret exchange among the girls called "Pseudo Sisters". It is a special relationship in which the girls would exchange their most important possessions and sign a contract to become sisters until graduation.

However, one day, the two girls who signed a contract to become "Pseudo-sisters", committed double suicide, and the teachers treated it as an accident.

In modern-day, a series of strange incidents fall upon to five girls who attend Kaguhara Girls Academy.

One day, A transfer student named Yuuka joined the koto music club while practicing for a competition. However, while Yuuka listens to the club's performance, she said that it is an "insult to music".

No reviews for Yoru, Tomosu yet.