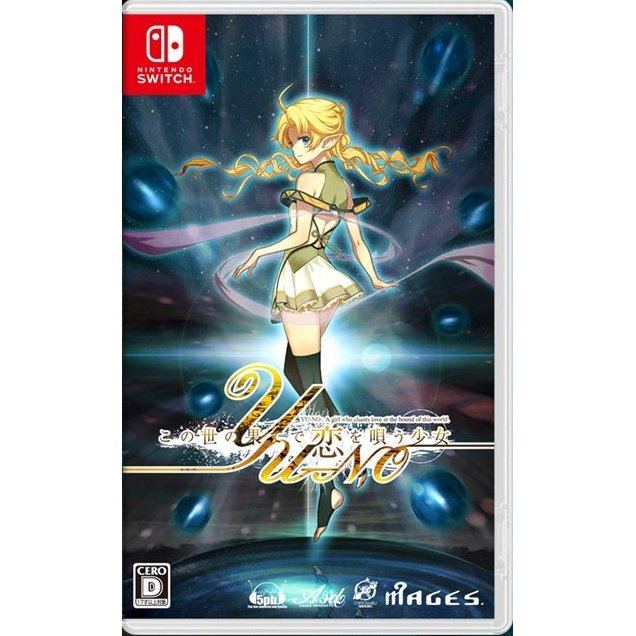 Takuya Arima is a young student whose father, a historian who has conducted various researches, disappeared recently. During a summer vacation Takuya receives a peculiar package from his missing father, along with a letter containing information about the existence of various parallel worlds. At first Takuya doesn't take it seriously, but soon he realizes that he possesses a device that allows him to travel to alternate dimensions. Is his father alive, after all? If so, where is he?

Blade Arcus Rebellion from Shining
US$ 52.99

No reviews for YU-NO: Konoyo no Hate de Koi o Utau Shoujo yet.