Zone of the Enders: The 2nd Runner MARS

Konami
Compatible with PlayStation 4™, PlayStation VR™
Works on all systems sold worldwide, a correct regional account may be required for online features.
stock
In our Warehouse.
US$33.99
add to cart
Playasia.com Return & Refund Policy 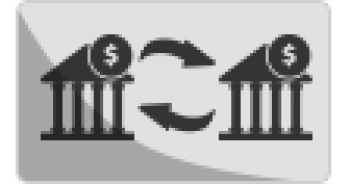 Click on a thumbnail to see more pictures for Zone of the Enders: The 2nd Runner MARS

It's been two years since Leo Stenbuck watched in horror as BAHRAM, an anti-terrestrial force based on Mars, launched an attack on his home of Antilia, a Jupiter-based colony located on the edge of human territory.

Dingo Egret, an ice miner working on Jupiter's moon Callisto, gets a strong Metatron reading near the surface. It turns out to be a dormant humanoid weapon—the giant Orbital Frame, JEHUTY.

Moments later, the mining operation is attacked by BAHRAM. As if guided to the frame by fate, Dingo enters JEHUTY's cockpit to survive the onslaught. His ensuing screams activate the frame's combat AI system, A.D.A., which in turn begins to fully awaken JEHUTY...

If you are familiar with Zone of the Enders: The 2nd Runner MARS, why not let others know?