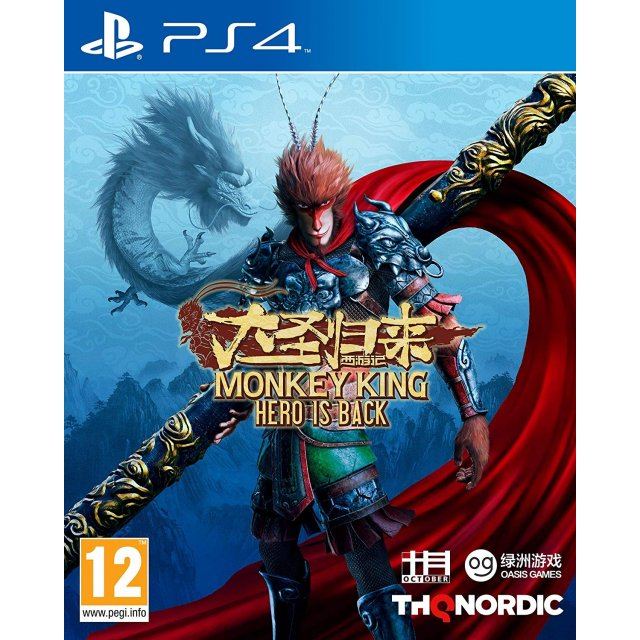 Monkey King: Hero is Back

Click on a thumbnail to see more pictures for Monkey King: Hero is Back