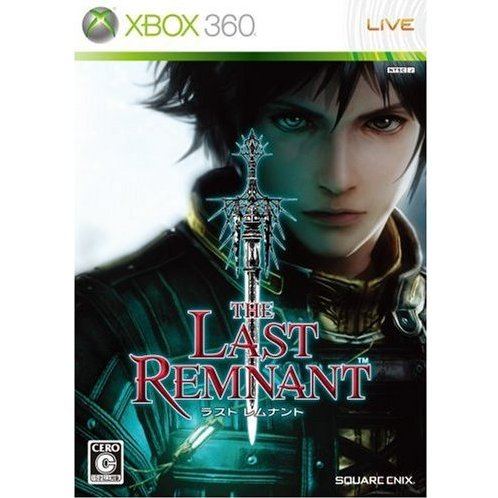 NTSC
24h In stock, usually ships within 24hrs. (Only 1 left in stock.)
US$12.99
Limited time offer - Secure yours now before the offer expires!

If you are familiar with The Last Remnant, why not let others know?

[This review is based on another version of this product]
lucifer_o_lucy (8) on 14, Mar. 2018 15:23 (HKT)
Aww David, that's mint!
Great game, an evolution to RPG mechanics that is not afraid of experimenting. For true RPG players.